Dairy Cattle Diseases, Their Symptoms, and Incidence and Fatality Rates in Cattle. 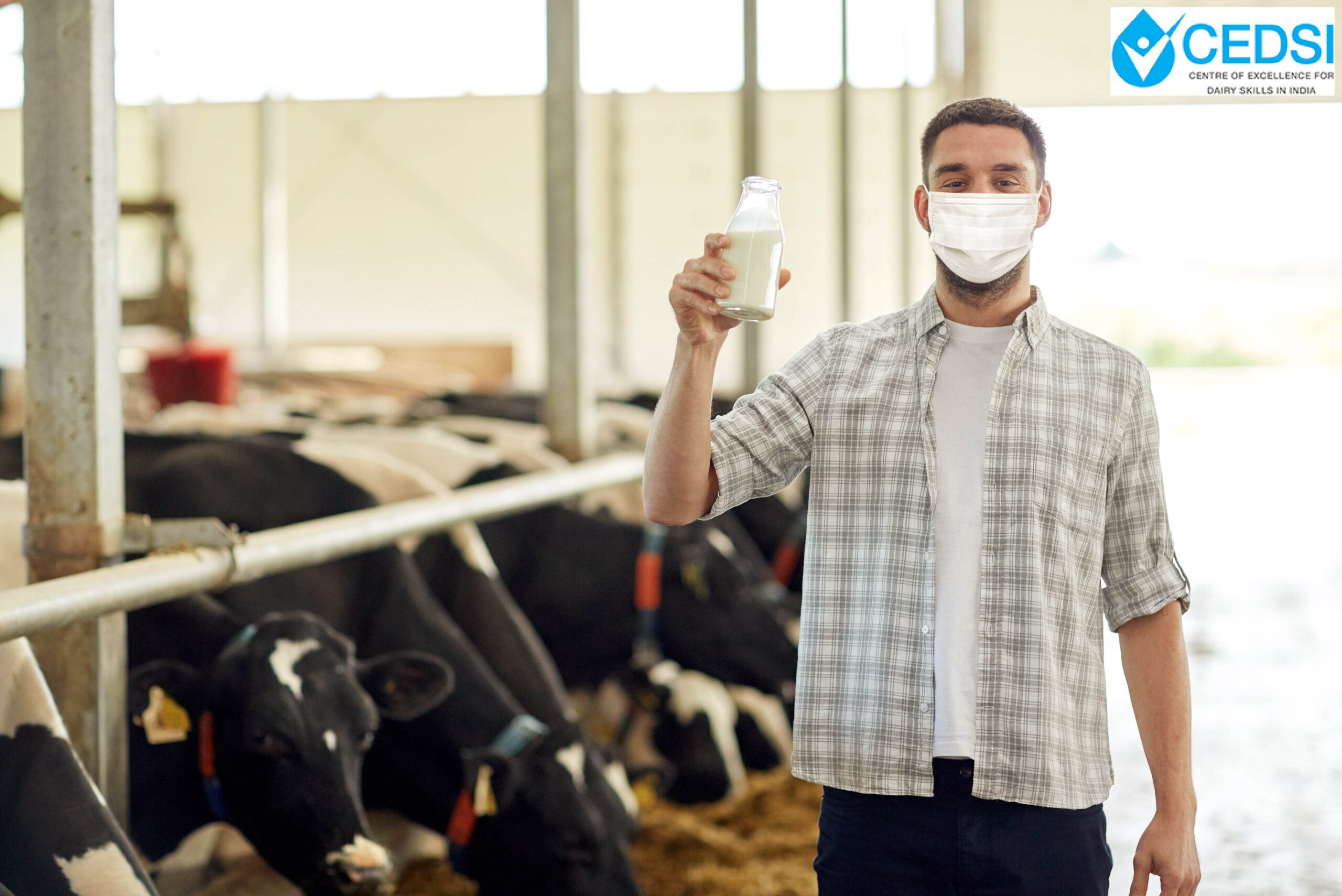 Foot and Mouth diseases are the most common cattle conditions that are caused by different types of virus. Main symptoms include fever, blisters in the mouth and feet, decreased milk production, loss of appetite, quivering lips and frothing mouth, blisters on teats, and lameness.

Other common cattle diseases caused by direct or indirect bacterial invasion are Mastitis, hemorrhagic Septicemia, Anthrax, Blackwater, and Brucellosis. Their general symptoms include lack of appetite, unwillingness to move or reduction in mobility, dullness, reluctance to move, high fever, lameness, and rapid breathing. Some specific symptoms include a watery milk appearance and reduction in milk yields in Mastitis, salivation, and shortness of breath with nasal discharge in hemorrhagic septicemia, sudden death followed by unclotted blood discharge from ears, nose, or rectum in cases of Anthrax, and retention of fetal membranes and death within 24 hrs of calving, (signs of infection in intestine or swollen testicles n bulls) in Brucellosis. Milk fever is another common cattle disease caused by calcium deficiency during the calving period.

Based on a recent study and evaluation of ‘Economic evaluation of important cattle diseases in India’ by B Singh and S Prasad (November 2019), FMD showed high morbidity (45.3% incidence) but low mortality (16.6% deaths) and was noted as highly contagious. Hemorrhagic septicemia accounted for 9% incidence and 44% of the aggregate of fatalities. Anthrax showed the highest case fatality rate of 60%. Black Water was a predominant disease of cattle and responsible for about 19% of deaths in cattle, with a case fatality rate of 40% in cattle. The average annual economic loss was highest due to FMD – Rs. 1112.68 lakh followed by Haemmorragic septicemia – 287.81 lakh, Black Water – Rs. 77.36 lakh, and Anthrax – Rs. 18.94 lakh. In the overall ranking in terms of incidence, deaths, and economic losses, the FMD was number one followed by HS, BW, and Anthrax. Such data is relevant in determining and preventing the spread of dairy cattle diseases.

One Reply to “Dairy Cattle Diseases, Their Symptoms, and Incidence and Fatality Rates in Cattle.”