Cattle are considered one of the foremost valued possessions of the agricultural community in India. Marginal, small, and medium farmers earn a considerable portion of their income from cattle rearing and allied activities like the selling of Milk. Since the livelihood of farmers depends on such a lot, it becomes important to ensure the cattle for comprehensive coverage against cattle diseases or any unforeseen events like the untimely death of cattle. Cattle insurance is another endeavor of the govt of India to guard the agro-based economy of the country.

What is Cattle Insurance?

Cattle insurance protects Indian rural farmers from the financial loss incurred due to untimely death or disability of their cattle. The value of cattle is high and their loss can force farmers to fall into a debt cycle as they will not be able to sell milk or use their cattle to work on farmlands. With cattle insurance, farmers will get total protection against cattle loss. The agencies ensure the cattle of the rural farmer against a yearly or quarterly policy premium as pre-decided by agencies under different policies which farmer has to pay. Once the farmer pays the first premium his cattle are covered under insurance and the risk of an untimely death or permanent disability of cattle is transferred to insurance providing agency.

There are two sorts of risks that are insured generally by major Insurance companies:

1. Death of cattle: It covers loss of life if there is an accident or injury and disease occurred due to any infection

2. Permanent Disability cover: It covers the danger of irreversible and complete disability

Besides death or disability caused by fire, road accidents, drowning, electrocution, snake bites, or poisoning, cattle insurance offers coverage for other issues also. They include Death due to natural calamities like famine and floods.  Death due to disease, infection, or calving during a surgical procedure. Permanent disability, for milch cows this refers to incapacity to conceive and yield milk. For bulls, this refers to incapacity to breed

Cattle insurance is a crucial aspect of livestock management in-country. The below steps mention how an insurance company works before insuring the farmer’s animal.

I) the First step is to spot the cattle and determine the worth of the cattle before finalizing the sum assured. This assessment is jointly administered by the beneficiary and an authorized veterinary doctor

ii) Beneficiary must pay the premium amount on a monthly or yearly basis, consistent with the policy

iii) In case of death or disability of the cattle, the beneficiary immediately informs the insurance agency about the incident

i) Cows, bullocks or buffaloes of either sex 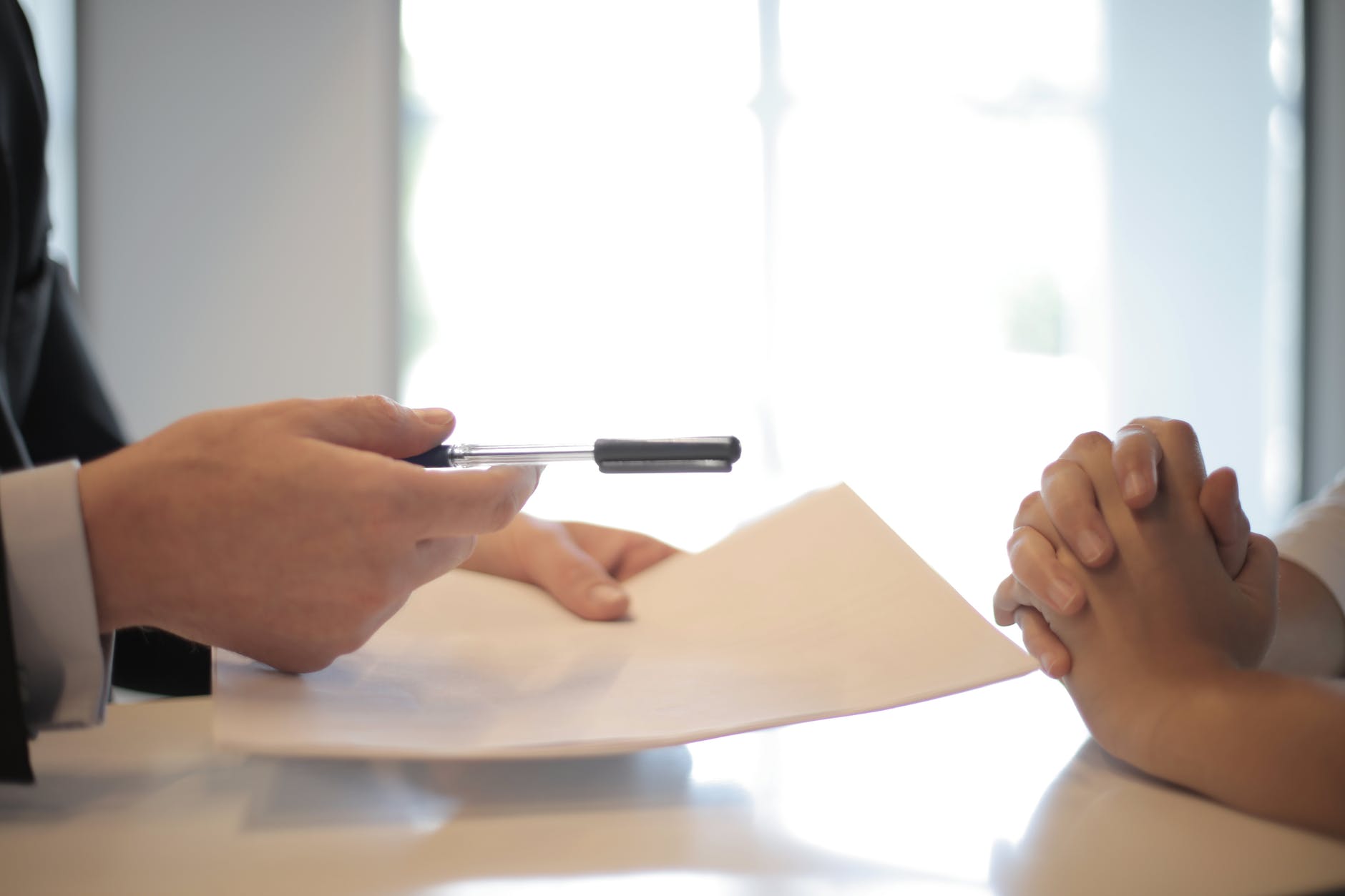 Following are the documents which should be submitted to the agency for Claiming the amount:

v) Receipt of payment while purchasing the animal

Steps followed by Agencies are to process cattle insurance claims:

v) If the claim is found to be genuine, the amount is sanctioned and is paid to the beneficiary, else it’s rejected

Though the cattle insurance aims to help Indian Farmers who have cattle, the claim is non-payable under the subsequent circumstances.

A number of these cases of exclusions are;

And Slaughtering without permission from the veterinary or government official Time Taken to Settle Claims According to IRDA regulation, a cattle insurance must be settled by the insurer within 30 days of claim submission. If further investigation is required, the bank can take a maximum of six months to settle the claim. Companies offering Cattle Insurance in India

Some of the leading companies offering Insurance plan in India are:

Also referred to as livestock insurance, under this policy all cattle owners are eligible. However, before buying insurance, the following things should be kept in mind:

i) Cattle must be properly vaccinated and fed with nutritious food. If intentional carelessness is found because of which death or disability has occurred, the claim might get rejected

ii) To process the claim approval, the bank must be intimated immediately after the mishap

iii) Authorised veterinary doctor should be engaged to treat the cattle; so that claim is not rejected.

Cattle insurance intends to protect a maximum number of farmers in rural India against any untimely death of cattle or diseases. The policy provides coverage against the risks of death and permanent disability due to

In Conclusion, a rural farmer whose livelihood is dependent on Income from Cattle should consider taking Insurance for cattle as this will protect the farmer against unforeseen future losses due to untimely death or permanent disability of cattle.